Our service times are 10:30 AM for Sunday services and Sunday School and 7:30 PM for Wednesday testimony meetings.

Students up to the age of 20 are taught how God’s loving law can help them in their every day lives.

Our Reading Room is also located at 9 Clinton Avenue and is opened Wednesdays from 10AM to 2PM and 6:30PM to 7:30PM; every other Saturday 10AM to 2PM and other times by appointment (or please call for current hours). 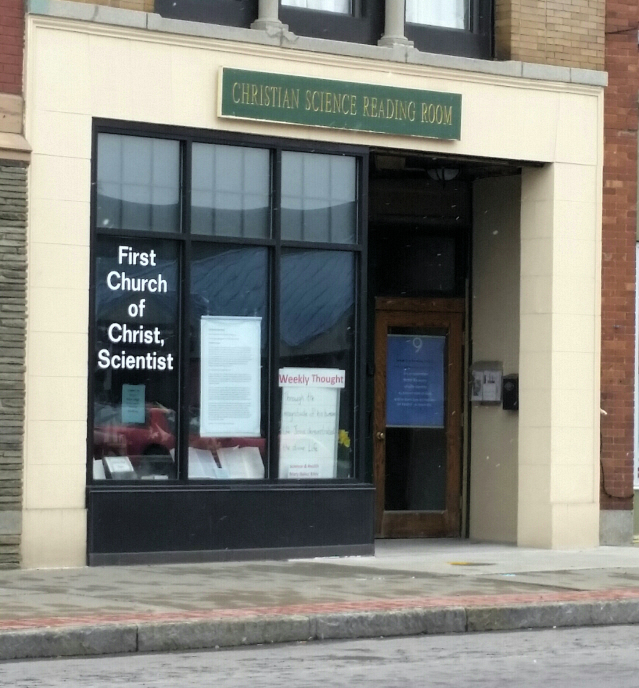 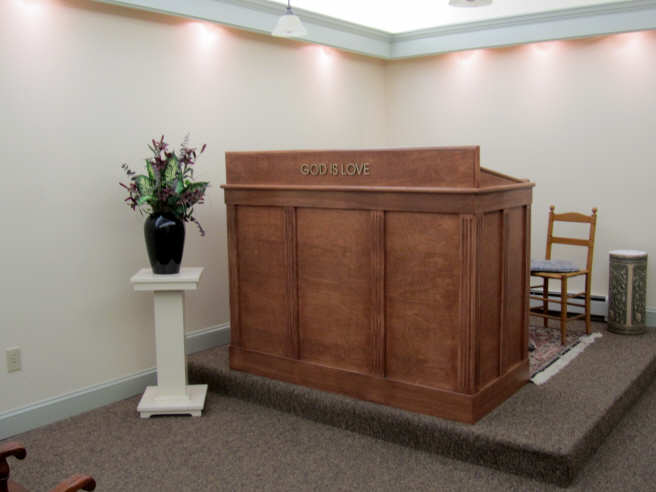 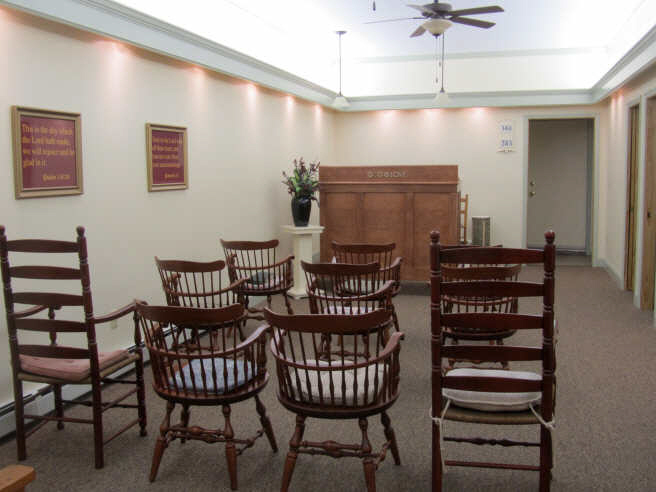 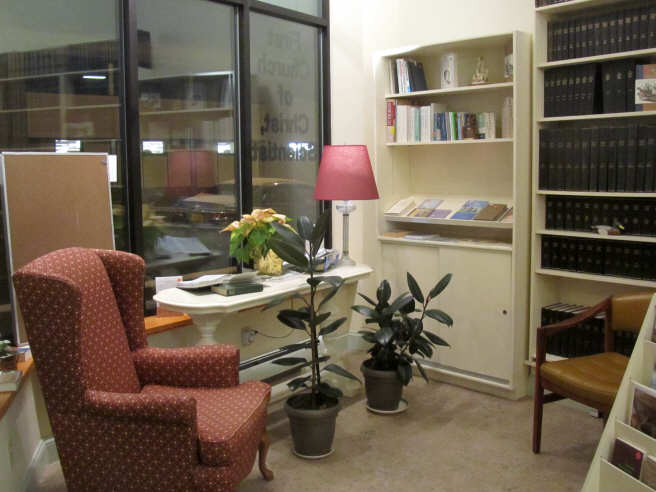 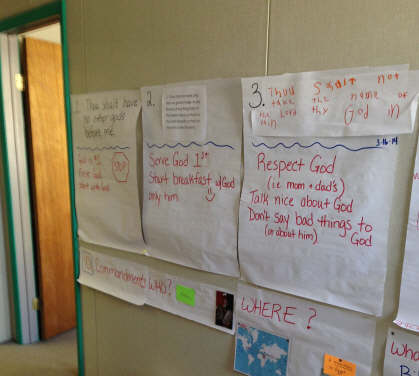 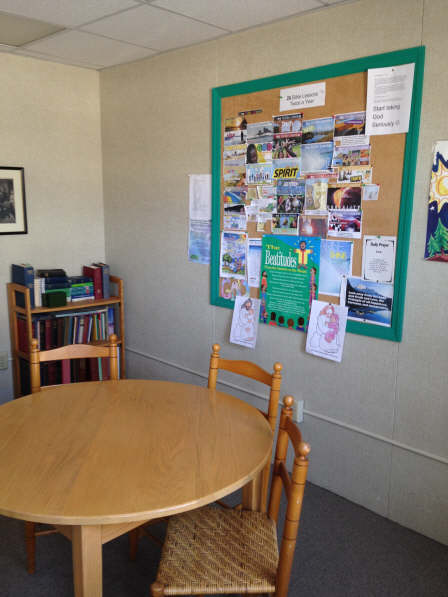 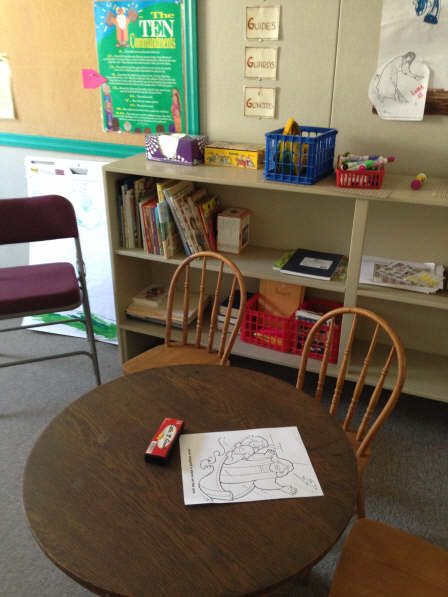 In about 1894, a group of interested people began holding Christian Science services at the home of Mr. And Mrs. William J Hollenbeck at 35 Union Street in Cortland. First Church of Christ, Scientist, Cortland, was organized in 1897 and the first meeting was held in the rooms of the Vesta Lodge, I.O.O.F. Building, 67 Main Street. Services were later held in the Samson Block, at the corner of Main Street and Groton Avenue, where Mrs. Edith Chase with Miss Mary Piper, a student of Mary Baker Eddy, Discoverer and Founder of Christian Science, organized a Sunday School. A Christian Science Reading Room was also maintained in this building.

A lecture by Carl Norton in 1898, shortly after the organization of the Board of Lectureship of The Mother Church, marked another milestone in the local progress of Christian Science. Unfortunately, in 1902 and 1903, many of the pioneer workers in this church moved away, and although the organization was financially sound, it seemed best to disband.

In June 1910, Albert Brooks, a local photographer, invited those interested to meet at his home on Monroe Heights. Several months later, a permit was obtained to use the office of the Conservatory of Music on Court Street for church services. After two years, this proved too small and the auditorium in the same building was rented. The Society enjoyed consistent growth here for several years. An invitation by First Universalist Church on Church Street, to hold services in the edifice of that church at hours other than the usual Universalist service, was accepted for about a year, at one time during this period.

In 1918, a church charter was obtained and a desirable dwelling at the corner of East Court and Greenbush Streets was purchased and remodeled as a church home. This new church was dedicated in 1922. In October 1941, construction began to enlarge that building, while services were held temporarily in the I.O.O.F. Hall on Tompkins Street. On March 1, 1942, the first service was held in the new edifice, and on January 31, 1943, this church was dedicated.

A reading room was maintained at the Greenbush address for a few years following the purchase of the property in 1918. Then in 1924, it was moved to the third floor of the Newberry Building on Main Street, where it remained until November 1955, at which time the church was able to obtain a ground-floor location for its reading room at 21 ½ Clinton Avenue. After 22 years at this site, in October 1978, it was moved to 41 Central Avenue. In 1995, the reading room was returned to the church building.

On July 29, 2010, the building at 49 Greenbush Street was sold to Mosaic Ministries. While a new building was searched for the congregation met in Temple Brith Sholom at 117 Madison Street. On March 3, 2011, a three story building at 9 Clinton Avenue was purchased and renovations began. The first service was held on Wednesday, April 27, 2011 on the second floor of this building. Services and Sunday School continued on the second floor until the first floor renovations for reading room and auditorium were completed and the first service was held in the current auditorium on March 18, 2012.